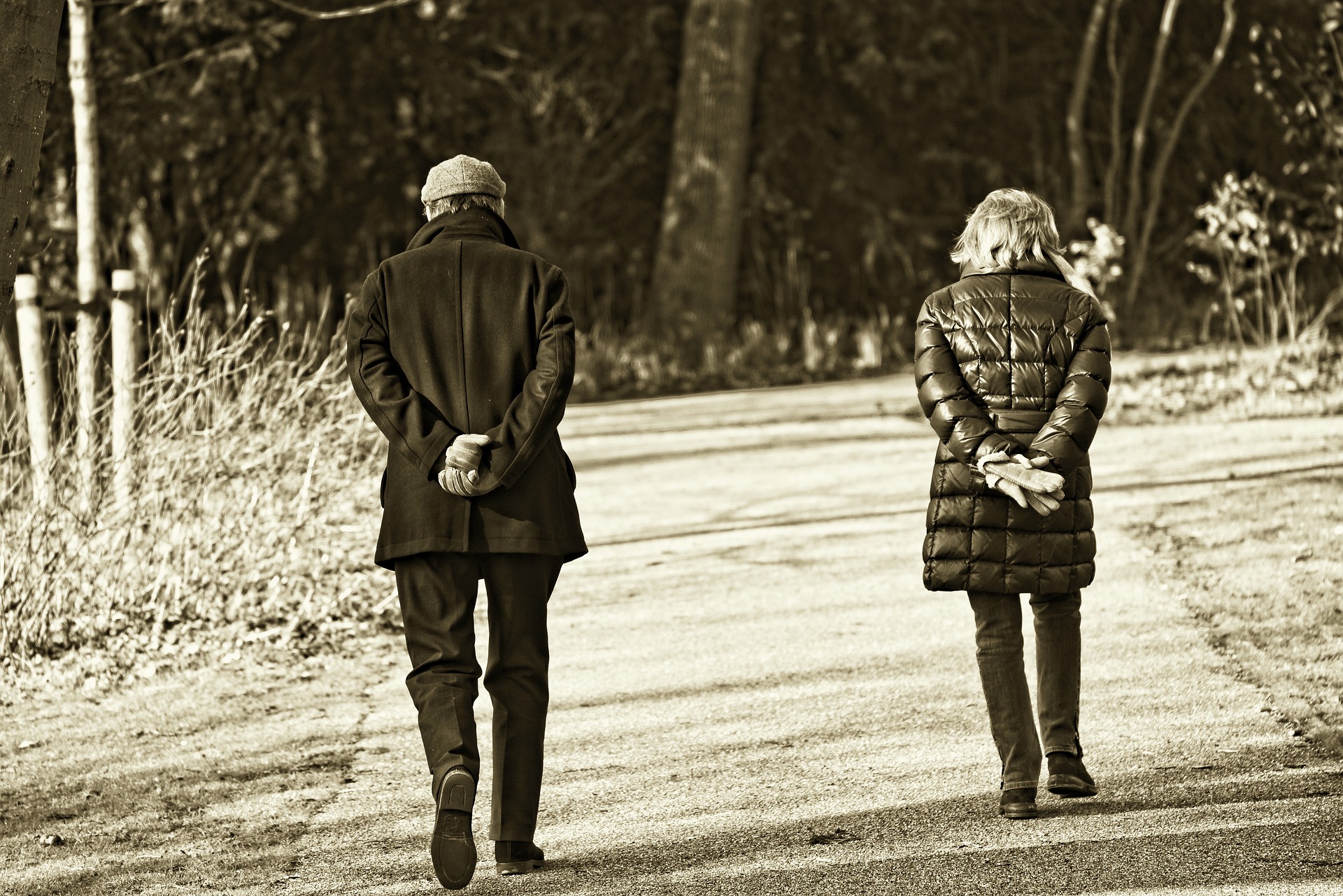 How I came to be there was anybody’s guess. Like a stack of dominoes falling against each other, knocking one thing into place and then another, it came to be I was the only one available to come to the hospital, to sit in the chair next to your bed as you took your last breath. The only one. And how many times had I dreamed that I would come to be your only one, but not for that reason.

Thirty-five years it had been, and not all that different than when you broke your leg when you fell off of the big rock and into the water, your ankle twisted and broken on the bottom of the riverbed. They casted your leg and within three days it had swollen to three times its normal size and each of your toes looked like a purple grape. It took months for it to heal after the doctor took the cast off and looked you in the eye on that third day. He said this might hurt a bit and he twisted your leg so hard it broke for real, not just a crack. You passed out on the table. I didn’t wince.

But, you were able to walk after that. You didn’t lose your job. You were still able to chase women.

But then, there I sat watching you take your last breath. You raised your head and said, “Which one?” and someone else might have thought you meant which path? Which light were you supposed to follow?

I understood what you wanted. I’d always understood. Then a minute later you said, “You were the best… one… Jenny” and you died.

The last word you ever spoke was my name.

I understood that. You told me all those years ago that you never told anyone you loved them until you had met me.

I could bear you saying my name no better than I could bear your passing. I went out into the April fog and walked for hours with my brain clenched tight as a fist because I knew how far from true your last words were.

But did you ever know the real reason you were always looking for another, for someone who could love you the way a woman should love a man?

Did you know that even though I couldn’t love you the way you needed to be loved I didn’t want anyone else to love you either?

You never stopped looking and you never did get it right.

Copper Rose perforates the edges of the page while writing unusual stories from the heart of Wisconsin. Her story “Buried in a Book” first appeared in FlashPoint: Inner Circle Writers’ Group Flash Fiction Anthology 2018. Her work has appeared in Night Garden Journal, Spillwords, Soft Cartel and other online webzines. She also understands there really is something about pie.

2 thoughts on “Copper Rose, The Thing I Never Told You”