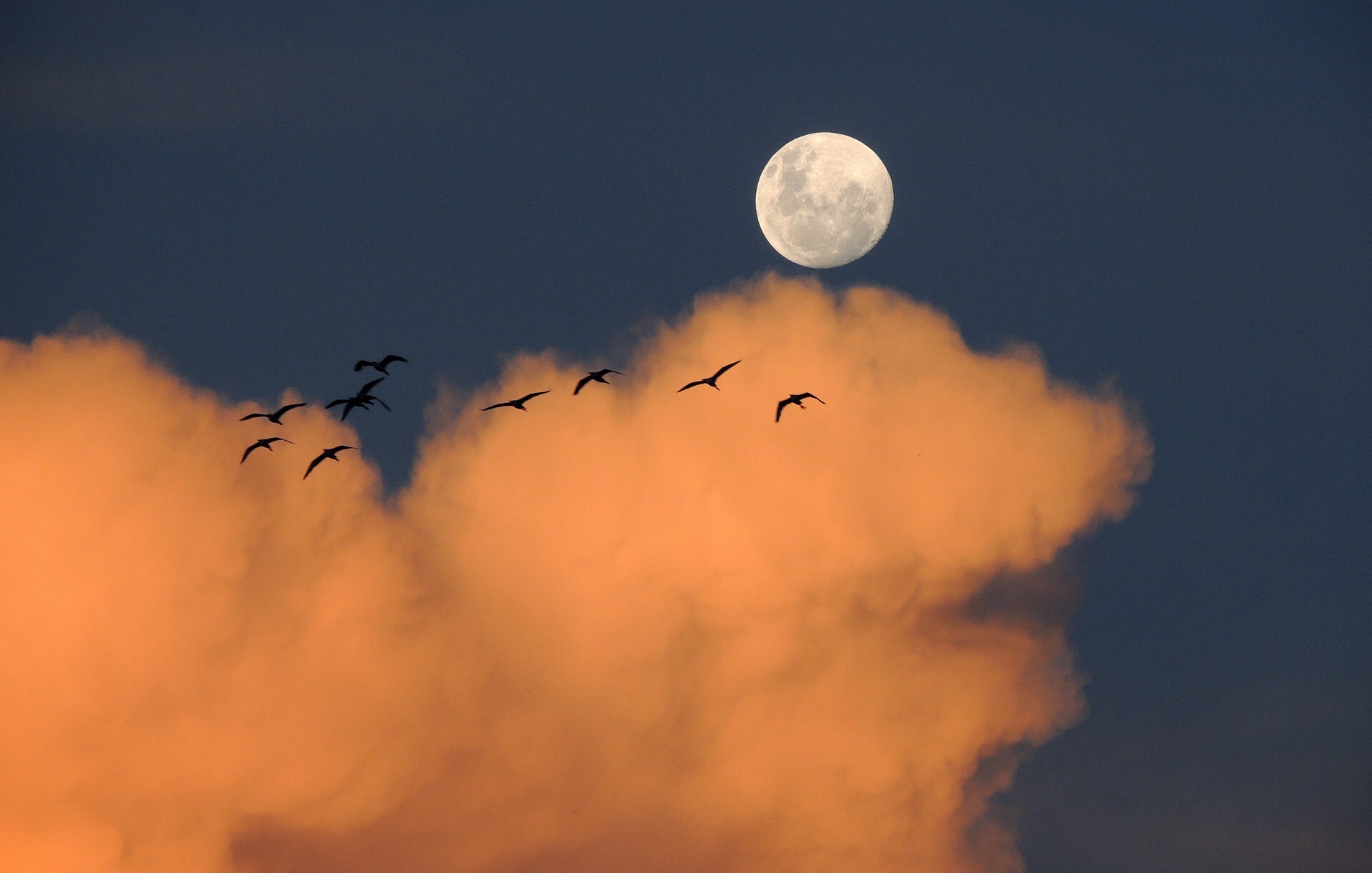 The Old Fort in Agra

Politics has soured our breath
and rendered us ungrammatical.
The light on the snow this morning
looks tainted with colonies
of the most willful bacteria—
those that plunder us organ
by organ until we withdraw
in ashes, grease, and rubble.

You think that peculiar blue
looks less nasty than the bruises
welling around the cat-bites
you receive every night from
our self-tormented Siamese.
You believe that each day offers
the same set of rusty old tools,
although requiring fresh repairs.

But I spot something I glimpsed
at sunrise in Agra, the old fort
steaming with damp and sorrow.
An effect too subtle to photograph
but a brief, distinct undertone
that could trigger unruly mobs
like those swarming the capitol
four days before my birthday.

You don’t see how the pieces
of the puzzle fit. They don’t:
that’s the point. Note the tracks
of an abandoned pet browsing
up to our front door, retreating
with a lingering sigh. One of us
should stay up all night to lure
this lost creature to safety.

You doubt that any life-form
is safe in this stressed climate
with its hundred-year storms
occurring weekly. Yes, the bleached
horizons have warped, but cries
of hunger coiling around us
as we sleep will sour dreams
that otherwise might solve us.

Downtown the panic subsides.
The river slips back into place.
The graveyard swallows its ghosts.
Amelia smooths her apron.
Heidi returns to baking scones.
The brickwork of the town house
relaxes its jagged expression.
The Unitarian steeple exults.
What happened? We arrived late.
Icy sidewalks grimace. Parked
cars look louche and troubled.
We’re all still at risk, aren’t we?
A daylight moon, frog-belly pale,
presides over a tragedy
that hasn’t occurred. Mary Jo
recounts the moment of crisis
but with words that exfoliate
even as she speaks. The sky
reneged. The winter sun dropped
into a slot in a mountain slope
on the east edge of the village.
Amelia and Heidi ran outside
and waved, shouted, and persuaded
the landscape to reboot itself.
The mailman dropped his mail bag
in the street, junk mail spilling
as traffic stuttered to a halt.
The sun had already resumed
its usual poise. The river,
shuddering like a half-dead snake,
coughed up a carcass we thought
we’d mourned and buried years ago.
That’s all. Then you and I arrive
and everyone looks smug although
the reveries of morning remain
ambiguous and glassy-eyed
and the withered moon looks sorry
for imposing all that myth.

Your smile detached and flitted off.
We search in the Luxembourg Garden,
the Tuileries, the cafes along
Boulevard Montparnasse. You fear
it has adhered to German tourists
or smeared the eloquent stained glass
of Saint-Chapelle. I worry
that it has disgraced itself drunk
at an embassy party where
the stuffing comes out of shirts.

Why can’t you discipline it?
To avoid frightening the world
I never smile. No one expects
my approval, no one invites me
to galas where the champagne flows,
no one greets me gladly in the street.
My expression avoids extremes
so I never have to explain them.

Isn’t this why we live in Paris
with the Seine in suicidal gloom
the cathedral shelled by fire,
terrorists gunning down their critics?
No sunny Impressionist scenes
for us. If you hadn’t loosed your smile
we would be too anonymous
to suffer existential angst,
our bodies so secret that even
naked we’d be invisible.

The alerted gendarmery searches
alleys, bistros, cafes, parking lots
in the dusty yellow suburbs
where rumors froth with lechery.
Next time refrain from flirting
with the world. It doesn’t flirt back
but takes what it wants with a sneer,
leaving its best friends toothless
and sopping up muck through a straw.

William Doreski lives in Peterborough, New Hampshire. He has taught at several colleges and universities. His forthcoming book of poetry is Mist in Their Eyes (2021). He has published three critical studies, including Robert Lowell’s Shifting Colors. His essays, poetry, fiction, and reviews have appeared in various journals.