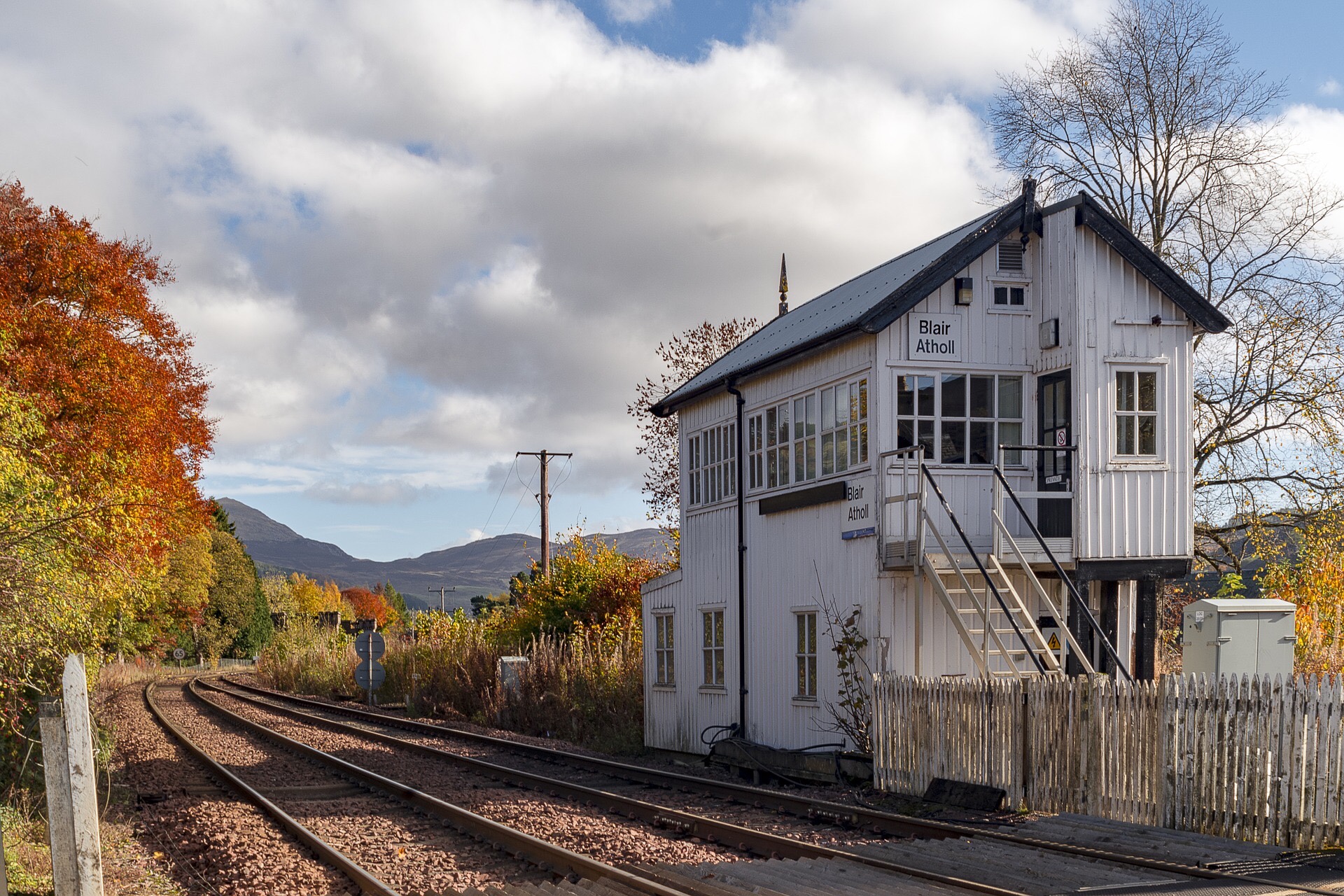 I have dreams which are born of hills,
sustaining echoes of the enduring force
of that first mist-kissed glimpse
of an elusive summit, or of spying,
down from an ice-crowned pinnacle
to the twisted path of an upland river,
a brief prospect of a different world.

Fleeting visions it is true, and far from lucid,
but still enough to power me
down the turnpike roads and bring life
to the sapping office hours,
memories as precious as the primroses
I once surprised, bright with life
and snug in the clasp of a Knoydart glen,
or the thunder I heard, late one summer,
tolling loud above Blair Atholl.

And if, as I was told today,
there is no remaining solitude
but mere degrees of poverty,
and if God will not complete creation
until the last man is truly dead,
and if isolation is by now impossible,
then it is still a quiet and certain solace
to chart the course of streams
and dream on hills,
to know both grace and rapture.

The cut-price odyssey began at sunset,
slipping away from the north country
with the last of the solstice light,
nothing but soft rock on the radio
as the social worker in the window seat
told me of her husband and of the day
the bastard finally upped and left.
I just laughed and listened, dreaming
of the people I have known or loved
and of where they might be now.

Someone told me once, in kindness,
that if those people think of me at all
then it will be to dismiss the life I lead
as a kind of self-indulgent pilgrimage,
a worthless exploration of the remnants
and the ruins of a half-forgotten world,
and that is fine by me, if they think
that they have found their answer,
just so long as I can pay my way
and take lonely walks each spring.

There is a hole in the sky
where the willows used to rise,
fragile as wicker,
holding back heaven
and apparently redundant.

I want to get drunk on air
and laugh like water,
feel leaf and stone like loving
and know that all that ever
lived and breathed is holy.

In the opposing hemisphere to home,
climbers grasped for another summit,
returning to the beautiful immediacy
with the faith of long-time believers
who have seen and heard too much
to hope but who also hold the promise
of certain wonders worth the finding
left somewhere out there in the world,
at evensong carving their resting place
into a gully’s stone encircled shrine,
watching the conflict in the heavens
from the safety of their nylon sackcloths
as in the confusion of the sunset storm
the youngest, not yet fully hardened,
could discern the ghosts of yesterday,
worn-out smiles meeting the happy tears
of all who ever passed this way before,
with all recast as premonitions now,
lending the living the instinct and poise
to depart sleepless but alive at dawn,
wondering at what might have been,
the sacred mountain left unclimbed,
but also knowing there is no winning
of this game, just temporary absolution
from the bite of a far from holy craving
in the pyrrhic pleasure of fresh defeat
with the urge to hunt down foreign skies
supplanted by a different kind of longing,
for a lapwing’s call in an English spring
and the autumn scent of mountain ash,
for the sundial lost within a walled garden
and the fall of silver light into a western sea,
whether north or south, day or night,
there is always hope in somewhere else.

It is not fear but acquiescence,
that flash-like jolt
when a loved one falls
and might never rise again,
the shocking of perception
into a new reality.

So when she fell,
struck down upon the hillside
in a shifting of the skyline,
as I ran towards her
there was already the question
of the reckoning,
of the varied ways of tallying
the passage of a human life,
those years below
or these minutes here,
the elemental moments
when we apply experience
and trust ourselves to chance.

Imagine the mourners, yes,
but also imagine telling them
that we were aware of it
and would still have paid
the lifetime for the juncture.

I have learned a lot
she said, later.

1995, tea-time on a Saturday,
more asleep than alive
on the back seat of a hatchback
as we arrow home from the Pennines,
back to the smoking pyres of industry.

Same as every Saturday,
Archie’s is the day’s last detour,
a mesh-windowed Alamo of corner shop delights
and new graffiti every time, usually racist,
Archie’s citizenship being like Christ and St. Peter,
thrice denied.

But what the Home Office did not know,
and what we all did,
was that Archie was a wizard,
conjuring up the football Pink
a full hour before the rest.

Laurence Morris is an academic librarian and fellow of the UK’s Royal Geographical society. He lives in the north of England and is an active mountaineer, his poetry further exploring the relationships between people and place. @ld_morris