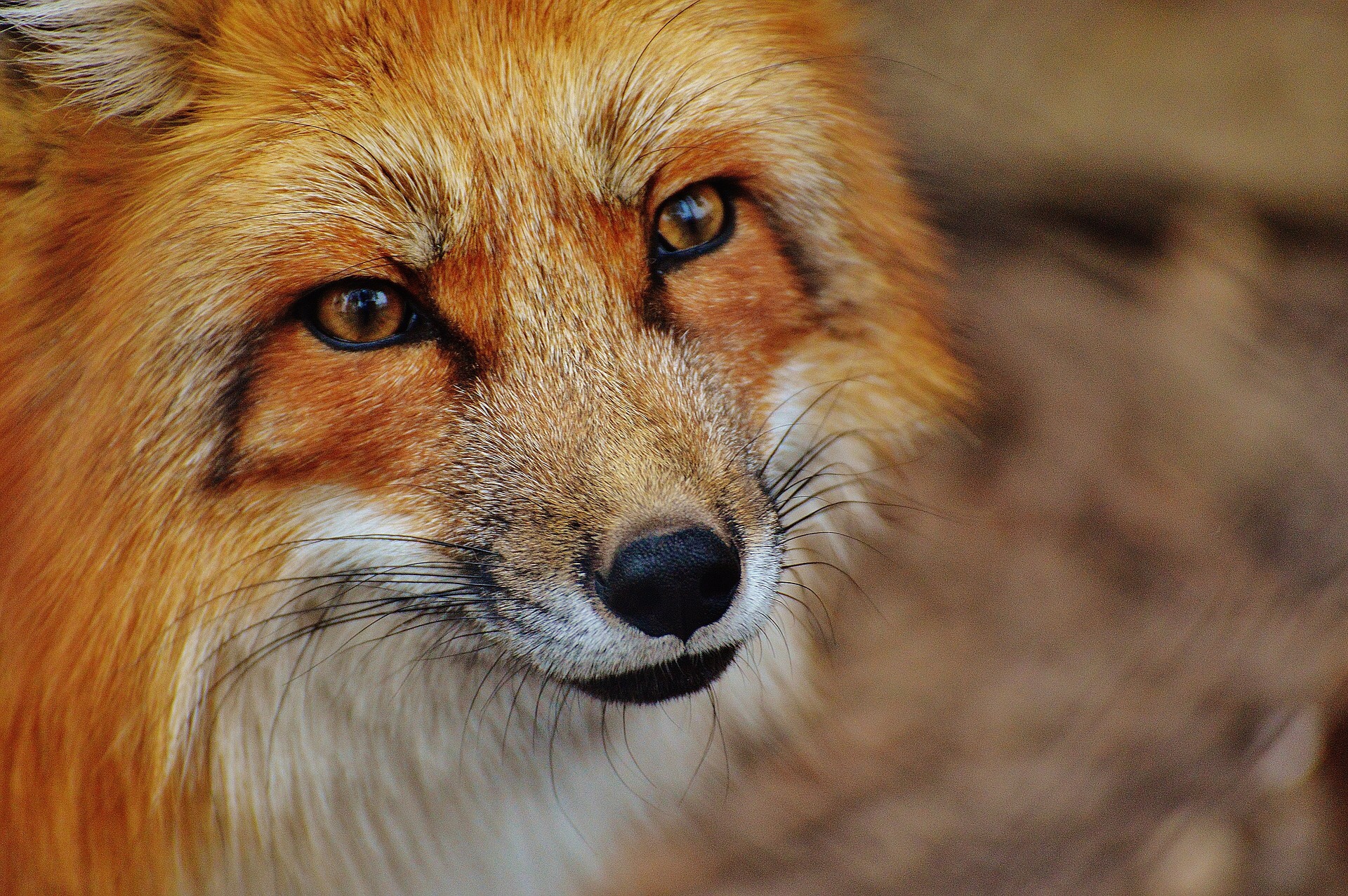 “I’m an anthropologist: I lived with them for years.”

I walk through the forest, bending down to sniff the trail. Dappled shade. Misting light. Pointed ears pointed forward. A touch of wind on my tangled fur. There. Through the leaves. I crouch on my haunches. Another. Not I.

“They think animals think and perceive the world in the same way.”

“But don’t they think we’re different?”

The world is tall, the forest forever. Finger pads curled around the twig. Green sky. Melody of light and sound. I listen. So many voices. Ripples in the air. Buzzing, humming, there. Lightning tongue. Caught it. So tasty.

“They believe there’s more than one world?”

“That’s the problem, see: just to say they believe something assumes that there is only one real world and the rest is subjective belief; that there’s a division between subjective and objective, or belief and science. But that’s just our belief.”

Blue and not blue. Blue water, blue deep, blue stones fade away. Shadows of brothers and sisters. I swim into rapids. Hard to hear, hard to see, in the churning. The scent of the fish up ahead. Far away, the piping of little ones. A leaf hits the water. Not food. Not danger.

“But how can I even talk about their beliefs without saying believe?”

Eyes that bulge and rotate. A place of hot and wet and wide leaves. I listen. So slowly, I step into a new shard of the kaleidoscope. I change. Cinnamon and cerulean, magenta and mahogany, lavender and lilac. A spectrum of identity. Motion. Fur of sienna passes. I continue, and reach a warm, sunny place. Rough skin meets coral fruit. Change.

“So animals are like people, with the same way of seeing but a different body?”

“Yeah, but it’s not just animals.”

Different world. Solid waves, washing never. Pillars of orange stone. The wind doesn’t linger, but I wait without intent. Skin dark and cool or bright and hot. A heart, once bubbling and boiling, is cold. Age comes slowly. Sometimes a seat or a shelter, sometimes nothing. I am still and I am slow and I am strong and I.

“They speak of a connection between everything. They believe that animals think and dream and have selves and use signs. That forests—”

Perched high on a scraggly tree in the savannah. One way, distant mountains, the other, grassland touches the horizon. Gold and silver and brown and blue. Empty. Flickers of movement like fireflies. Grass bending, claws scratching. Gazelle. Cheetah. Baboon. Looks similar, but no. Different. Different beings, different minds. No one is here but me. I am distinct. I am I.

Frances Koziar is an academic archaeologist and anthropologist, specializing in Aztec ontology. She has publications of prose and poetry in 15+ literary magazines, and is seeking an agent for a diverse NA/YA fantasy novel. She lives in Kingston, Ontario, Canada.