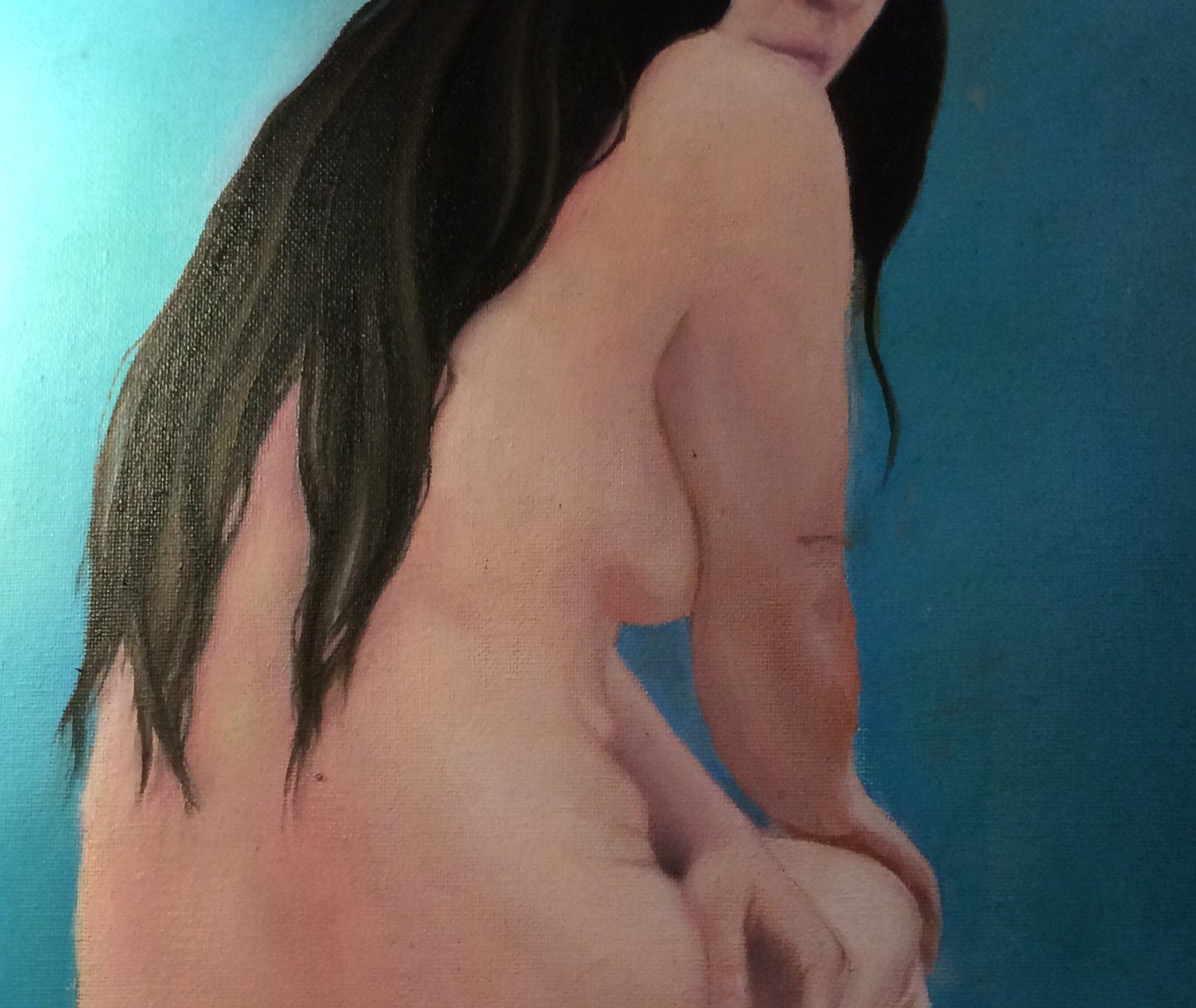 Helen Harrison was raised on the Wirral, seven miles from Liverpool, by Irish parents, and has lived most of her adult life in Co Monaghan, Ireland, where she is married with a grown-up daughter. She enjoys travelling, meeting characters, and reading poetry.

She was a guest reader at various venues in Ireland during 2016 including: O’Bheal, Cork City, and Whitehouse Readings, Limerick. She has had poems published in Live Encounters Poetry, The Poetry Shed, A New Ulster, Poethead blog, North West Words, Mad Swirl, Algebra of Owls, Tintean, The Galway Review, Bray Journal and Stanzas. Her first collection of poetry, The Last Fire, was published during 2015 by Lapwing.

Many ‘Murphys’ in the area…
So nicknames slipped off the tongue;
His suited a way of believing in
Fairies where he fished off the rock
At Lough Currane. ‘Tag na Gareach’,
‘Tag of the Fairies’.

Not one could convince him to change
His belief in ‘magic and luck’,
Not even his brother ‘Cod Murphy’,
So where he fished off a rock
In the mountains, the name
‘Tag na Gareach’ stuck…

Like broken strands
From a person’s hair;
No poems to spare.

Then growth, a miracle
When new words appear,
Carrying the weight

Of so much life
Those delicate strands
That sometimes break

Like hair from a mane,
A missed, mostly
Forgotten, name.

I yearn to soak my seaweed needs
Smooth these fingers over shells
It’s like obsession; a kind of greed
For those ‘Wild Atlantic’ swells.

Gulls that glide through salty air,
Rugged cliffs to stand in awe
Though lush fields here, everywhere
My home is many miles from shore.

As the rats shiver by day
Under the vibrating streets
Of city traffic, you don’t choose
The homeless stench of grease
Upon clothes attracting
Rodents at night, tempted by
Societies, throwaway bites.

People treated as excess waste.
While politicians’ ill-placed,
Ignoring the facts, as brown rats
Sniff and taste. You can only curse
And kick, while they lick your face;
The perils of keeping warm
In an oil-vent space.

Rodents enticed by grease
Upon clothes; political stench,
Which steals, hope and sleep,
Leaves you shivering with fright
Arriving, through the deep night.

I encouraged her not to look down
On people like me
Without a full work history
I explained the carbon footprint
Workers leave behind
By pointing out; the fuel they use
Driving cars five days a week
Or all the shoes employees seek
From being constantly on their feet;
Their clothes unethically made
Money spent on hair; all the chemicals
Polluting our air, and the state of our
Water supplies from the crap they buy;
Pharmaceutical drugs to drown despair;
A subject currently being aired on the news;
This didn’t amuse her; she being one of those
Regular users. Before she rushed off to work,
I reminded her how people like me are
More environmentally friendly, as well
As relatively stress-free, except when energy
Bills arrive through the door, though even
When I was working I was poor. Now I
Believe in the policy of ‘National Income’
For every citizen. I went on to tell her how,
To save on heating I was heading back to bed
Then to prove her stress, ‘Fuck off then,’ she said.

More of Helen’s poems can be found here:  http://poetry4on.blogspot.ie/

One thought on “Helen Harrison, Strands”